It was a holiday homework from school for the kid; to read and present a book, when the school re-opened after the summer vacations of April-May. Choosing a book is no easy task, especially when the sole aim of the holidays is to get away from books and reading.

The kid was going on a trip to Sri Lanka and hence why not a book on the country? It will serve the dual purpose of reading a book and gleaning some knowledge about a new country. We searched the net for potential candidates and right on top appeared “Running in the Family” by Michael Ondaatje. The reviews on the book were excellent. But though its cliché to never judge a book by its cover; the cover with a black and white photograph of what appeared as some fancy dress competition didn’t look very inviting. 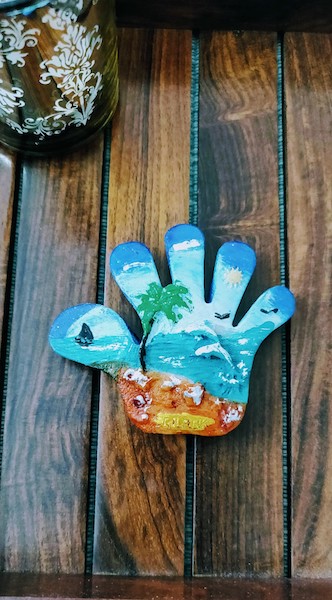 A souvenir from Sri Lanka 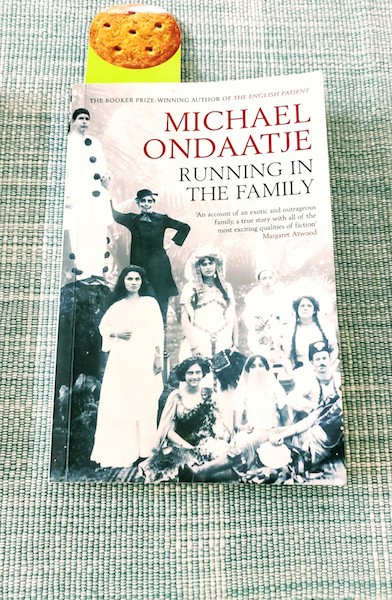 Running in the Family by Michael Ondaatje

What helped though was that the author was born in Sri Lanka, it was a small narrative of 234 pages and Michael Ondaatje is the author of the Booker Prize winning, Oscar award-winning story – The English Patient. And the book was not a love story and spoke of no war, but a narrative of the lives in the erstwhile Sri Lanka, when it was still called Ceylon – “… a pendant off the ear of India “.

The author left Ceylon when he was eleven; the narrative starts with his return to Sri Lanka, where he stays with his aunt at Jaffna. His parents hailed from two very wealthy families in Ceylon, his grandfather owning acres in the heart of Kegalle which housed the family home called “Rock Hill”. While piecing together his parents lives, he also narrates tales of the outlandish and fondly remembered in the vast entourage of family and friends. These real life characters have a story that is anything but ordinary; his uncle sets fire to his room at Oxford, his maternal grandmother could read thunder, his father used ping-pong balls to ensnare snakes, which fed on the chicken eggs….

To cut the story short, the book was a delightful and easy read. There is some poetry in the middle pages which we gave only a cursory read; we prefer books for the know-how and entertainment. It introduces the places in Sri Lanka, the food, the weather, the society, the birds and animals on a very personal and relatable note. Though the kid was familiar with the names of places in Sri Lanka like Jaffna, Colombo or Kandy; the hill station called Nuwara Eliya was a discovery made in the book. It’s a hill station and the author describes the up-country place in great detail, where his family used to go during the hot summer months to beat the heat and the many adventures there.

And coincidence or not, the kid and group passed through Nuwara Eliya on the drive from Yala to Kandy.

The book celebrates life and speaks about loss; of family members and fortune.  Akin to real life, with no happy endings, the book though is upbeat and filled with hilarity, even the funerals will make you smile. A good read !!