Fort Kochi is perhaps the most important tourist destination in Kochi, an apt place for people searching for evidences and artefacts from the colonial past. Surrounded by blue waters and abundant sunshine, the charm and quiet of this idyllic place is a big draw for tourists.

Recent excavations by the archaeologists provided evidence to the existence of another much older and lost port city in Kerala called Muziris which predates Kochi and Kozhikode (Calicut), the two important and historic trading centres in the region. It is believed that this thriving ancient port, was apparently destroyed after the floods in the Periyar river in 1341. This gave rise to the idea of this region being an important centre of confluence of ancient civilisations across the world who travelled to these shores for the famed spices. And to celebrate and recognise this history, the Kochi Muziris Biennale was conceived as a three-month long arts festival to bring together participants and visitors from across the globe.

A first of its kind in the country, KMB has become a celebrated event in India and abroad. The first edition opened doors is 2012 , “as a space for expressions and a repository of emerging ideas” under the curators Bose Krishnamachari and Riyas Komu; featuring 77 artists from India and abroad. Held from the end of December to March, the narrow streets of Fort Kochi were bustling with visitors.

Two years later, the Kochi Muziris Biennale 2014, spread across 5 venues;  was curated by Jitish Kallat featuring 94 artists and themed “Whorled Expressions”. In 2016, the KMB had 98 artists from across the globe, this time themed ” Forming in the pupil of an eye” and curated by Sudarshan Shetty. The works were displayed across 12 venues both in Fort Kochi and in the city.

The preparations for the 4th edition – KMB 2018 is well under way. KMB 2018 is curated by artist Anita Dube and will open doors in the latter half of Dec 2018.

Kochi Muziris Biennale 2018 has programmes such as the Students’ Biennale, which provides a platform for BFA and MFA students to exhibit their work in front of an international audience. The applications are open for the 2018 edition from 15 Jun 2018 – 31 July 2018. 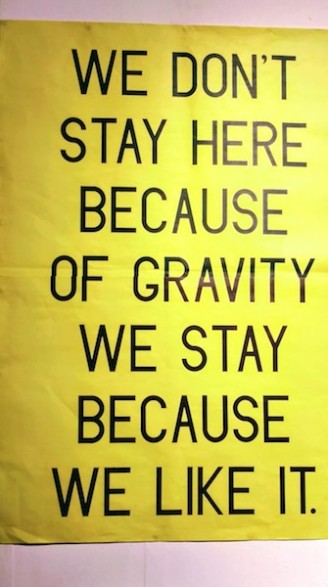 KMB has catapulted Fort Kochi and it’s whereabouts on the international contemporary arts scene and come Dec 18, the place will be awash with art enthusiasts, tourists and locals. Be there !!